The Team at BSET Academy 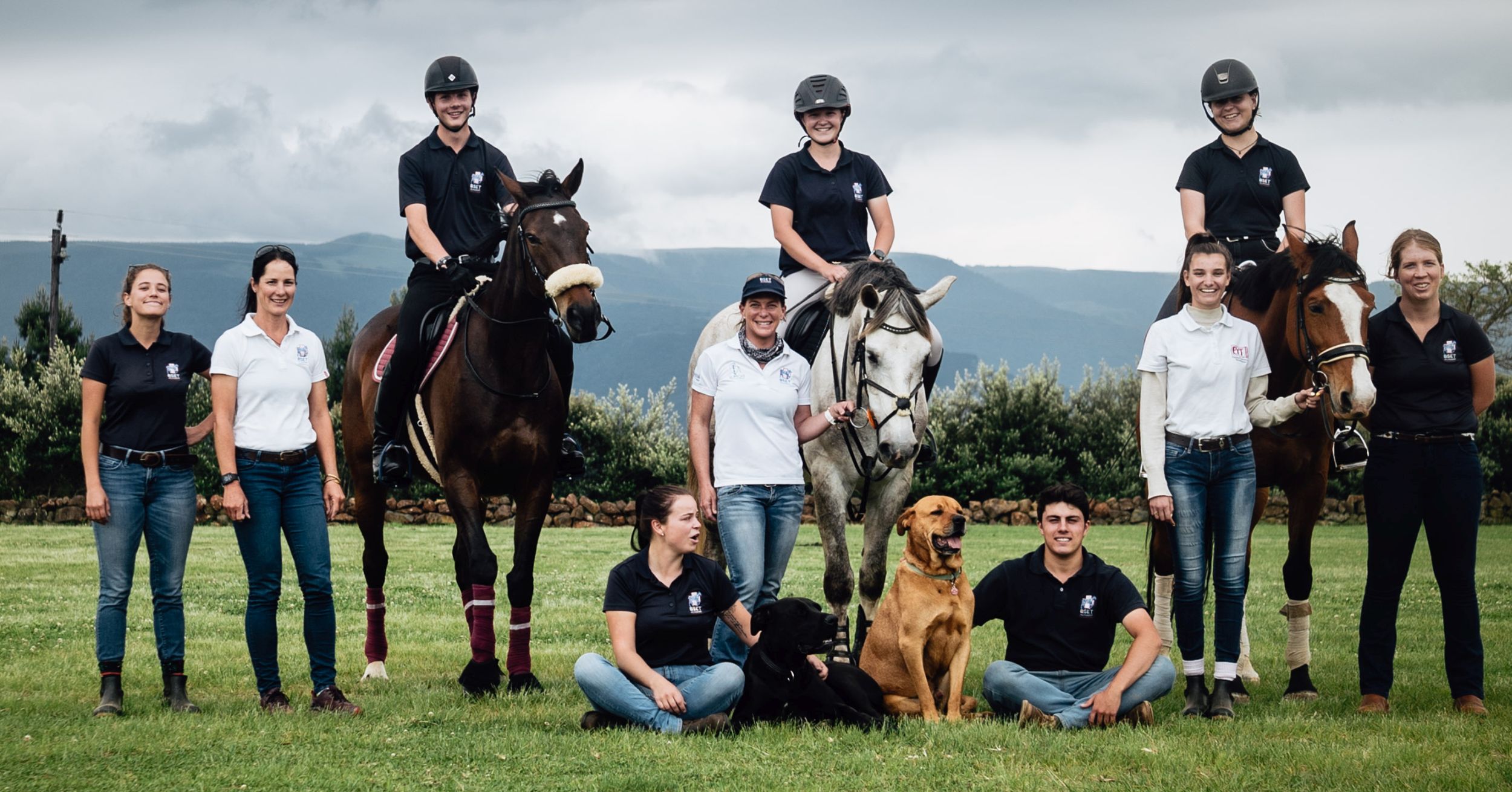 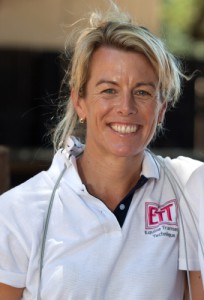 BSET Academy was established in 2008 by Beth Shaw. BSET Academy is recognised internationally for being the only institution providing specific instruction in the use of the Wink’s Greene Transeva Equine Transeva Technique(ETT™)

Beth’s love for horses began at a young age, competing at eventing at top level In Juniors in the USA and later switching disciplines to Polo when moving to South Africa. Here she was a representative of the South African Ladies Polo Team competing against - Argentina (2016), Zambia (2007, 2008 Cpt), Nigeria, Ireland, Australia (2005)

Beth is a graduate of The University of Vermont (BA) USA. 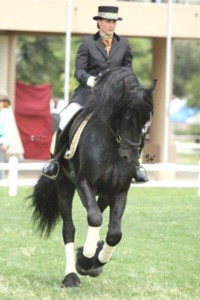 Robyn Butterworth joined BSET Academy in 2013. She is a Level 1 EQASA Riding instructor and EQASA examiner as well as a registered Assessor with CATHSSETA.

Robyn studied Equine Body Work in the USA and spent four years working in Europe in the equine industry ranging from racing to driving and polo. Returning to South Africa Robyn discovered her love for Dressage. The control and concentration required by the horses to perform the movements and the hard work and dedication to achieve this is where her passion lies.

As the Head Academic and Riding facilitator, Robyn’s vast knowledge of the equine has advanced BSET Academy’s academic programme. 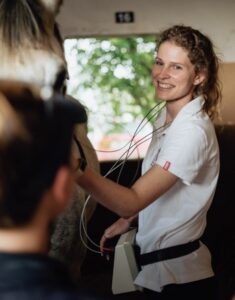 Birgit graduated from BSET Academy in 2012. Birgit stayed on to join the staff in 2013 initially as the stable yard manager and ETT™ practitioner for the Natal Equine Rehab Centre and Assistant lecturer at BSET Academy.

In 2015 Birgit became a founding member of the Equine Transeva Technique Association of Accredited Practitioners. Focusing more on ETT™ now and finding her passion within the thoroughbred and racing industry she travelled between Gauteng and Kwa-Zulu Natal prepping racehorses for South Africa’s premier races. Birgit, as an ETT™ Practitioner, has been a part of the preparations of the last six consecutive Durban July winners.

Birgit lectures and instructs the ETT modules at BSET Academy and assists past students through the ETT™ Association. 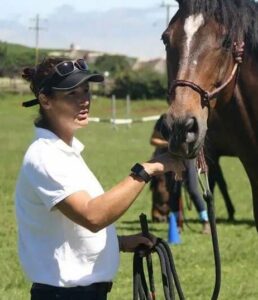 Mandy started at BSET Academy in 2016. Mandy teaches natural horsemanship techniques. Solving behavioural problems in horses and helping the student to be better equipped in understanding the horse.

Mandy’s expertise lies in building a bond between horse and rider whether it be from the backing stage or working through issues further along the way. Her patience and understanding with both horses and humans leads to great success when it comes to working relationships. 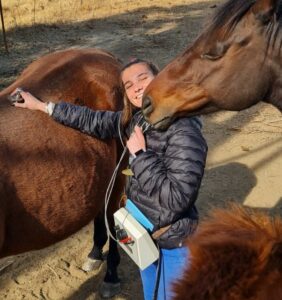 Mersadez joined the staff in 2020. Also a graduate from BSET Academy, she has taken on the live in roll as Beth no longer resides in South Africa and is responsible for the day to day running’s of the yard and the horses well-being.  Her passion for ETT™ and helping the equine athlete makes her a valuable asset to the Rehab Centre.

She assists both Robyn and Birgit with the instructing of students and plays an integral part in helping the students navigate their newly found career aspirations. 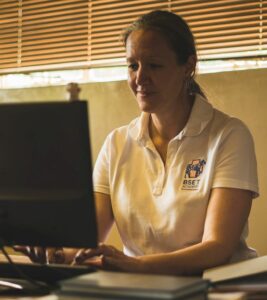 Angela joined BSET Academy in 2016.  Angela is a graduate of UKZN with a BSc, Honours in Entomology.  Having exchanged her insect expertise for IT knowledge Angela has taken on all the administration side. Any administration issues - Angela is the person to speak to. 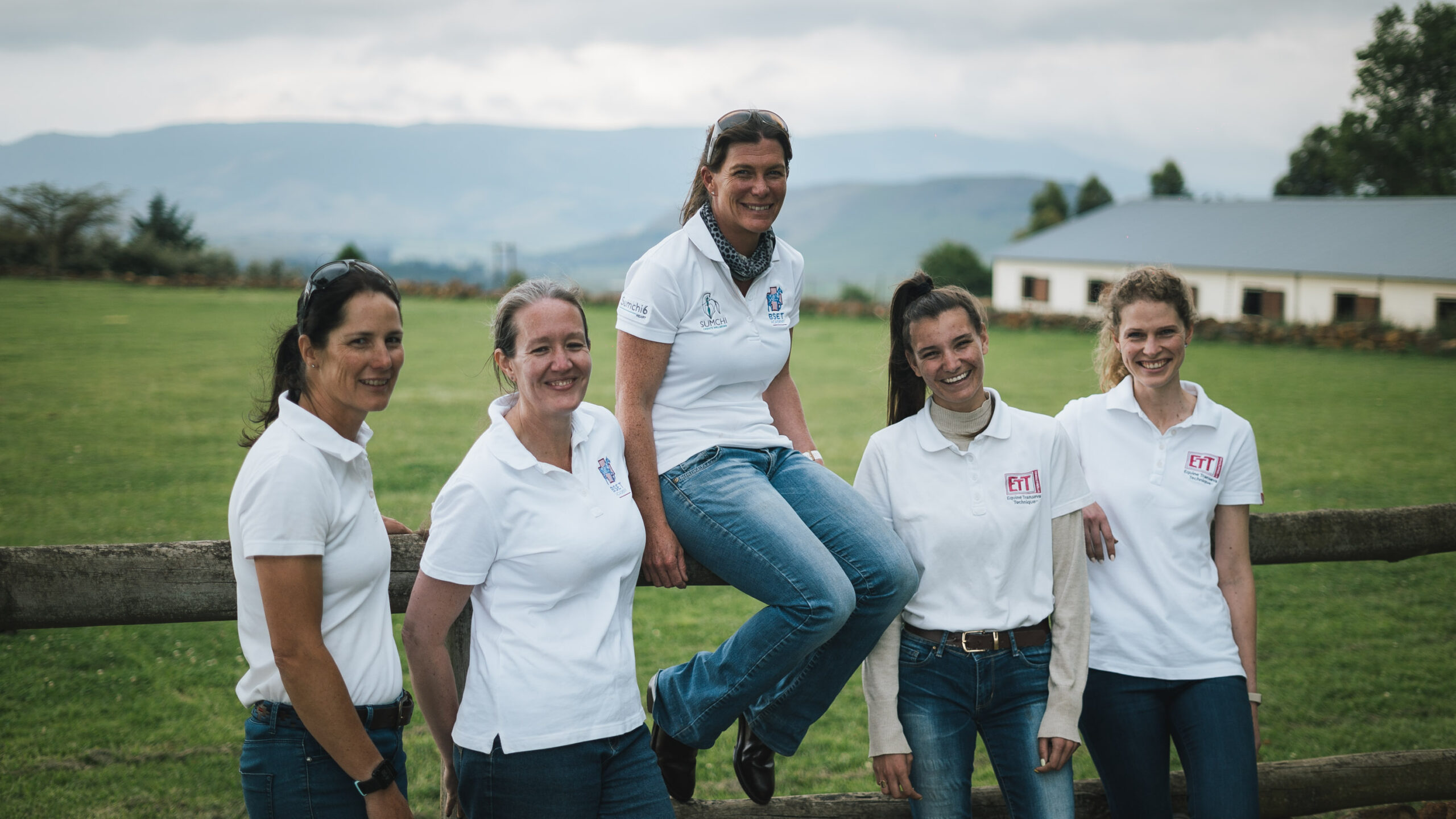 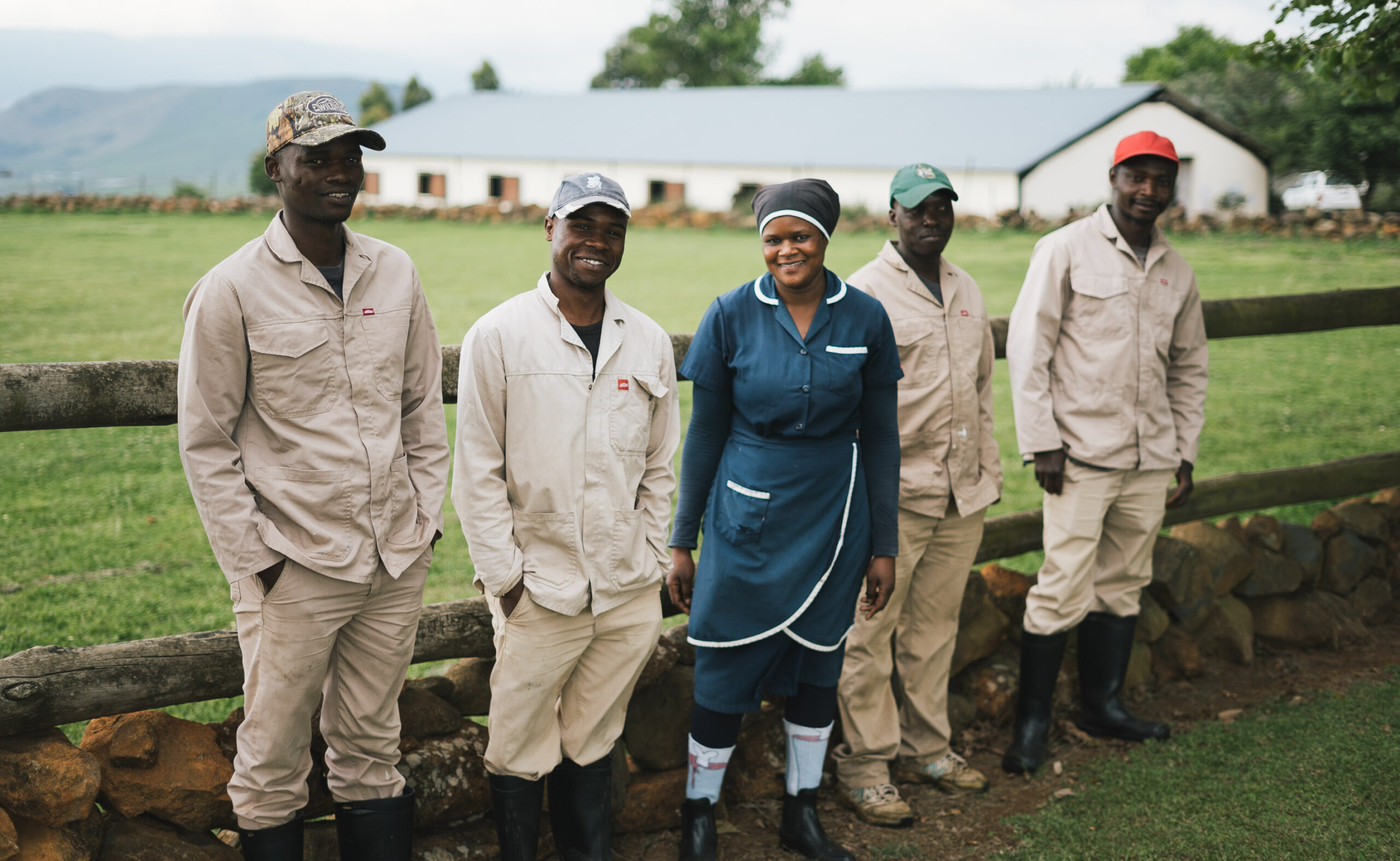 Scroll To Top
× How can I help you?